Electronics is a branch of science and technology that deals with the flow of electrons through non-metallic conductors, mainly semiconductors such as silicon. 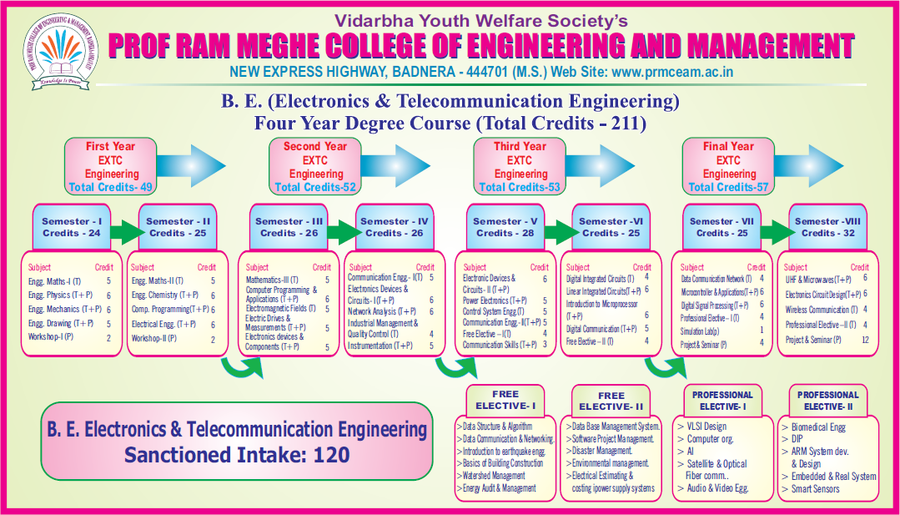 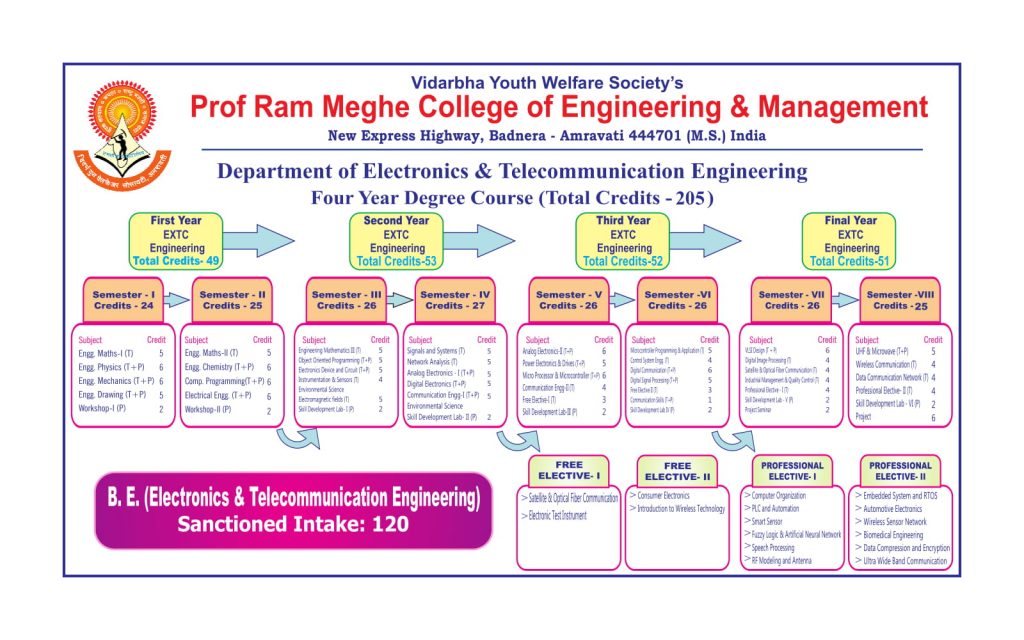